I think of you now, the same as before:

(Don’t tell GingerPants, but the one I adore.)

You left us directly, abruptly, from the 21st floor.

They called, I came, opened the bag, I saw

Your beautiful body still in shape, thankfully no gore.

In your sleeping state, you remain purrfect and pure

To the very end. Please don’t stir with a pained miaw.

Greeted home from work  daily with a hungry bawl

To fill the food bowl your only flaw;

Integral to a life in Dubai almost four

Years, almost as much as MinyWife, even more

Than the best of friends. My shaking pale paw

Both of us miss you terribly, though we abhor

The way you left us, through rose-tinted we’ll pore

Through memories tied to our core.

In memoriam of our finest feline friend: Melchior.

Unless you have cats of your own, it might be hard to understand the rationale behind owning one, let alone two. I sometimes ask myself what is it about sharing a living space with someone who only says hello when they want food and looks at you as though you’re “an imbecile, get out of my way” the rest of the time.

I sometimes think I’d rather have a dog. A simple animal that salivates all over me at the thought of chasing after a ball to bring it back to fetch again. Awesome! Then I realise I’m as cynical as Melchior and Gaspard, the feline residents of MinyHome.

You’ve seen them all over Instagram and Facebook already, you may even have met them if you’ve ever been over to visit. But do we really know our cats?

Garfield was easily my favourite comic strip growing up, as he ran rings around his owner Jon and fellow “pet”, Odie, whilst going crazy for lasagne and despising anchovies. He reminded me of a cat version of Blackadder, surrounded by buffoons. I avoided anchovies for many years because of the ginger cat cartoon character, only to try them in my twenties and enjoy the taste almost as much as the look of disgust on the faces of onlookers. Never allowed a pet in the parental home, I’ve owned several since and not looked back.

Melchior and Gaspard, names selected by MinyWife after the Three Wise Men from the nativity, her first and pre-Miny cat called Balthazar, are both rescue cats. Both from different broken homes (come by and we’ll tell you the story over a cuppa) and both with us nearly three years at the time of writing. Neither like to be cuddled, although after an hour of calm in the house Melchior might sit nearby. If he is in the mood. And after you’ve fed him. Gaspard is curious and superior. In his head at least.

Both are awesome, and worth occasional sneezing to have them in our lives. That’s right, to complicate things just a little bit more, we both have cat allergies. We also have a very feline obsession. 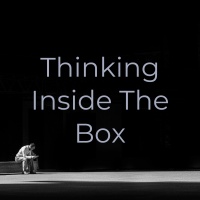 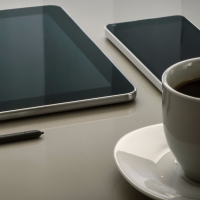 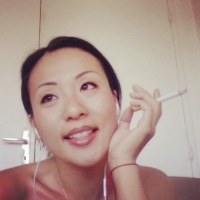 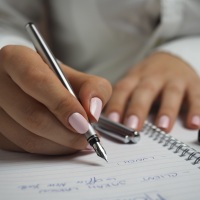